Teen Challenge began in 1958 when David Wilkerson, a young country preacher, read the story of the brutal murder of a handicapped young man in a New York City park by a street gang. Wilkerson left his Pennsylvania home and went to the city desiring to talk to the troubled teenage gang members. Concern for those young men and the desire for them to know inner peace and freedom from violence led to the founding of Teen Challenge in Brooklyn, New York, in 1958. 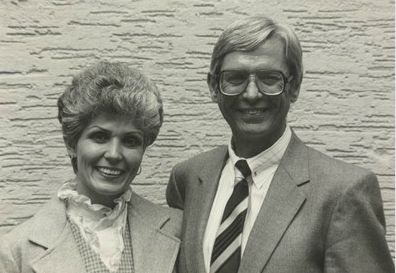 Eleven years later, Europe Teen Challenge began when Howard Foltz moved his family to The Hague, Netherlands, to establish a similar work among troubled youth in Europe. Since that time, Teen Challenge has spread throughout Europe and Asia where programs have been established in over 108 countries, each with national leadership and workers. The goal of these national programs is to see people become stable, mature adults who are productive, contributing citizens of society.

Read more about us and our purpose and method or discover which countries are part of Europe Teen Challenge.