Philip Yancey (author) will be the guest speaker at the 2020 ETC conference. It's a privilege to have him. 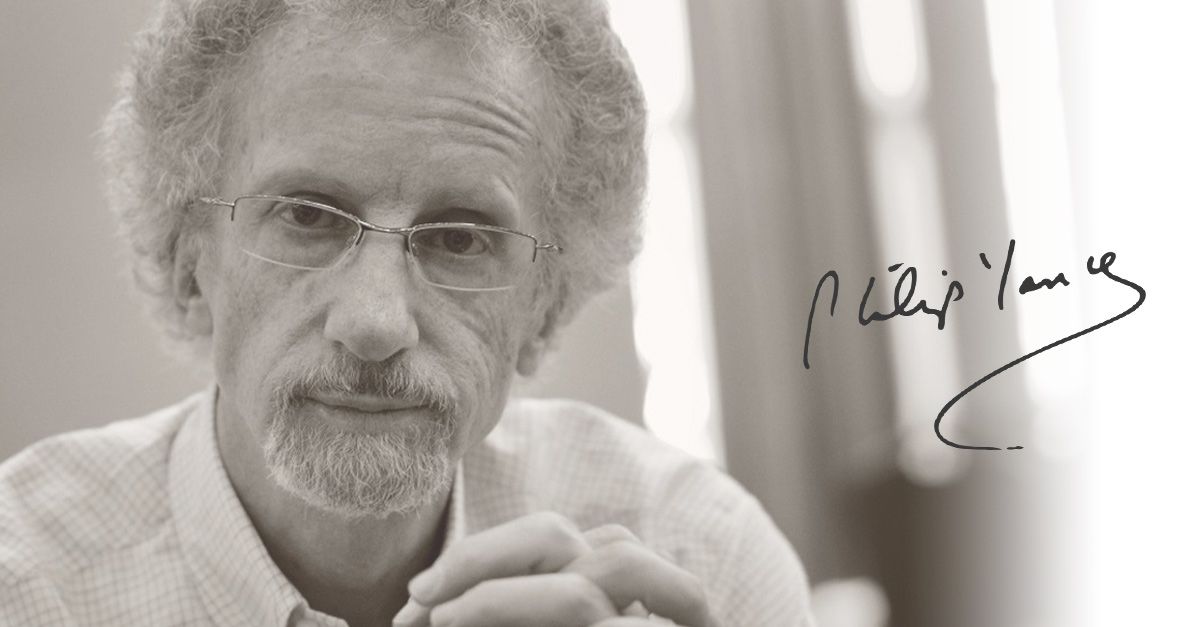 Philip Yancey is an American Christian author who has sold more than fifteen million copies in English. His books have been translated into forty languages, making him one of the best-selling contemporary Christian authors.

His 22 books include Vanishing Grace (2015), The Question That Never Goes Away (2013), Where Is God When It Hurts (1977), The Student Bible (1986), and Disappointment with God (1988). His books have won thirteen Gold Medallion Awards from the Evangelical Christian Publishers Association and have sold more than fifteen million copies. Christian bookstore managers selected The Jesus I Never Knew as the 1996 Book of the Year, and What’s So Amazing About Grace? won the same award in 1998. Among his most recent books are A Skeptic’s Guide to Faith (2009), Prayer: Does It Make Any Difference? (2006), Soul Survivor (2001), and Reaching for the Invisible God (2000). In 2009 a daily reader compiled from all his books was published: Grace Notes. (Fearfully and Wonderfully Made, In His Image, and The Gift of Pain were co-authored with Dr. Paul Brand.)